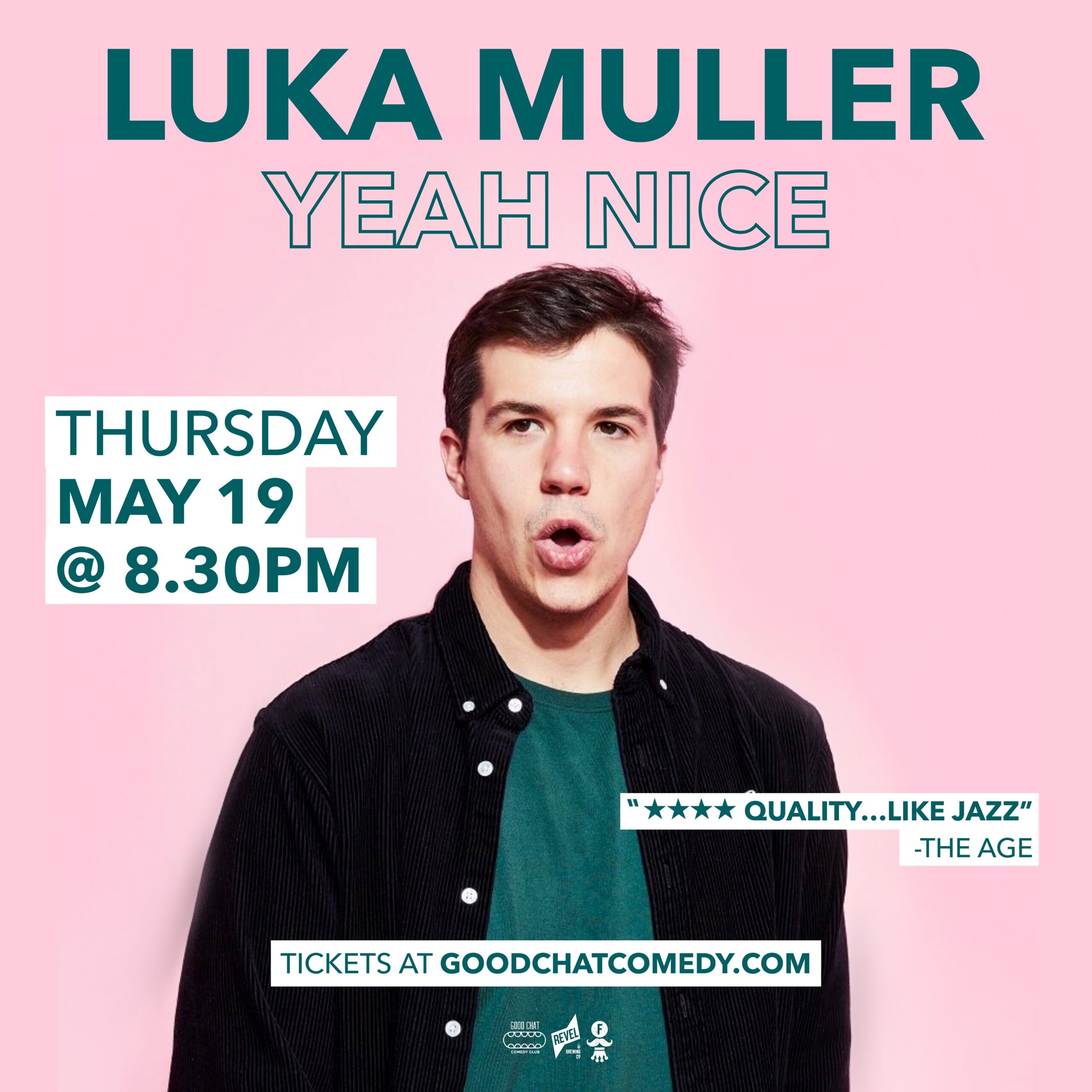 Buy Tickets
Nothing means anything unless you decide it does. I’ve decided that stand-up means everything to me. Come and see if I’ve made a good choice. An hour of jokes about myself, the world and the guy that ate an aeroplane.
I am a comedian from Melbourne, I’ve been doing stand up for almost eight years now, and have had good, fun, sell-out shows in Melbourne, Perth, Adelaide, Sydney, Brisbane, the Gold Coast, Wellington, London, Berlin, Paris, Amsterdam, Kuala Lumpur and Singapore. I have never been to Tasmania.
I’ve been chosen to perform on Comedy Up Late, at The Festival Club, Splendour in the Grass and PAX Convention, and I’ve been seen and heard on triple j, SBS TV, ABC Radio, 3RRR and a litany of Australian comedy podcasts, including my own ‘Oooh Spooky’ and ‘Going Hypo’.
‘Quality… like jazz. ★★★★’ The Age
‘Undoubtedly one to watch.’ Herald Sun