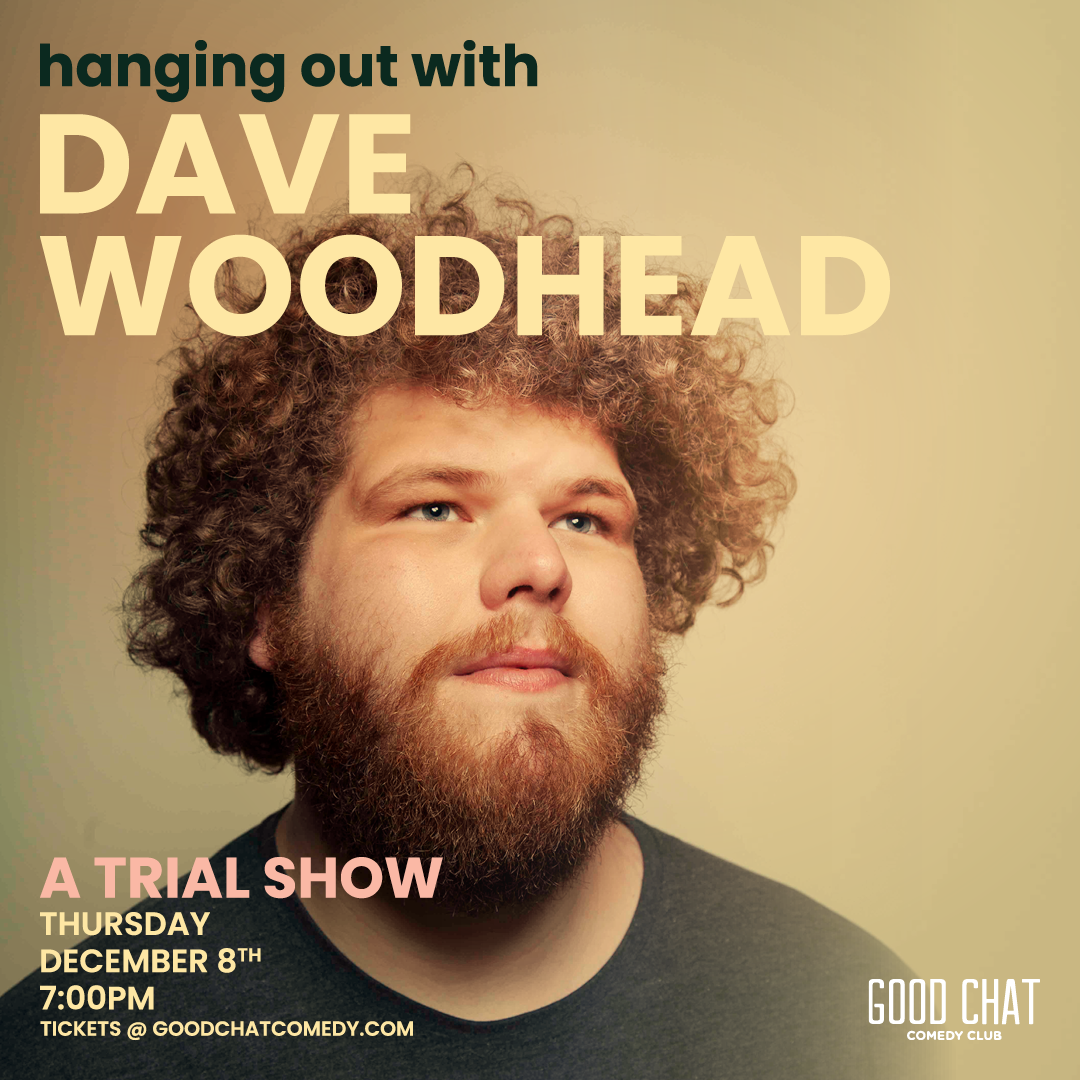 Hanging Out With Dave Woodhead (A Trial Show)

Buy Tickets
Triple J radio host and comedian Dave Woodhead returns to his spiritual home of Brisbane for one night only, it would be rude not to pop by.
The 24-year-old comedian is gearing up for his Melbourne International Comedy Festival debut and would love to see what Brisbane (aka the best city in the world) reckons of his show because he respects the opinion of Queenslanders.
Dave Woodhead has also been seen on ABC’s Black Comedy and Amazon’s Moth Effect. So he’s the real deal.