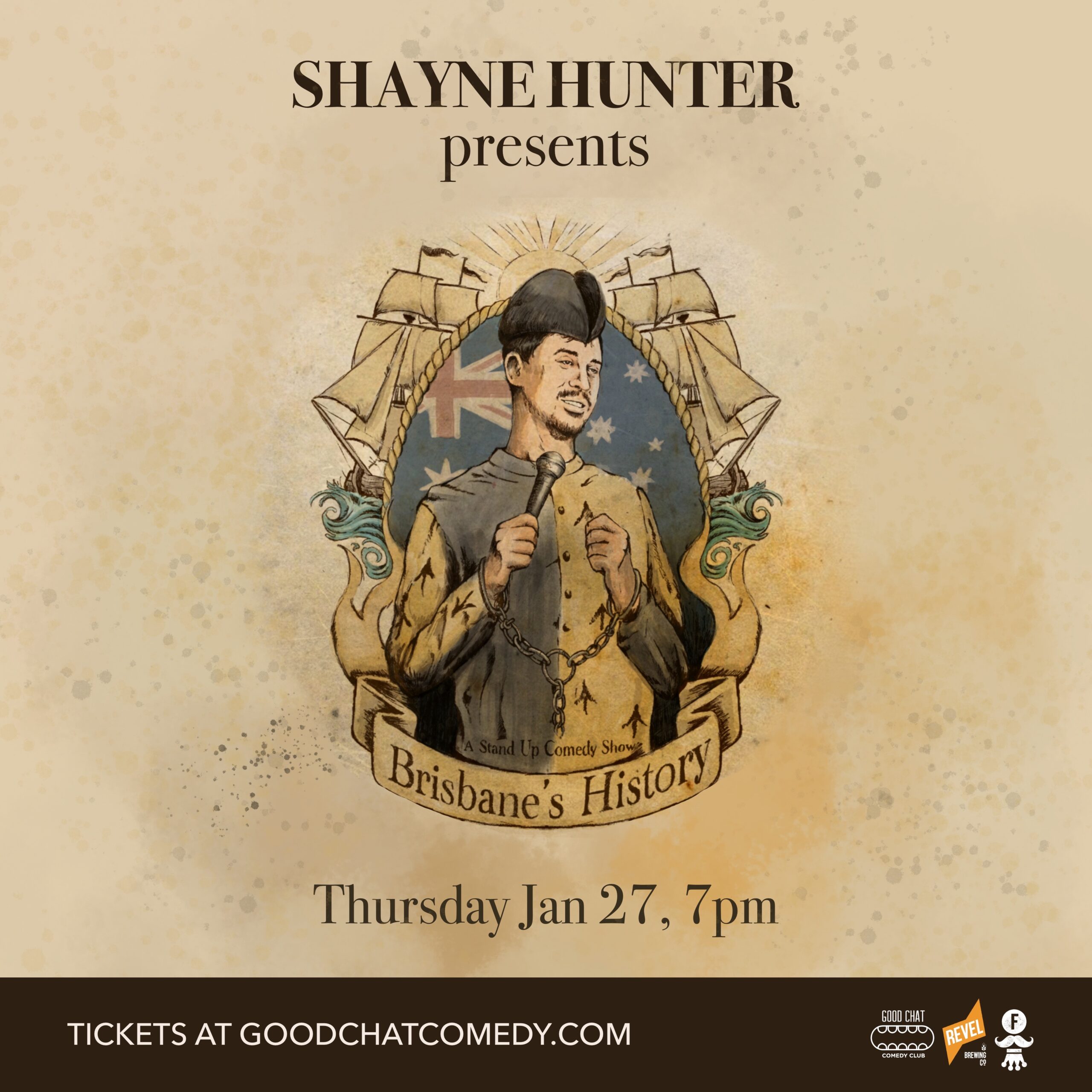 Brisbane today is a world-class city, whose public transport system was voted the third best public transport system in all of Brisbane. However, dig a little deeper and you’ll discover that Brisbane began as a prison colony. Convicts that stole trivial items were sent from Britain’s overcrowded prisons to Australia, a land stolen from the natives in order to teach the convicts that stealing is wrong. Shayne casts a spotlight on the dark, convict heritage behind one of Queensland’s most arguably popular cities.