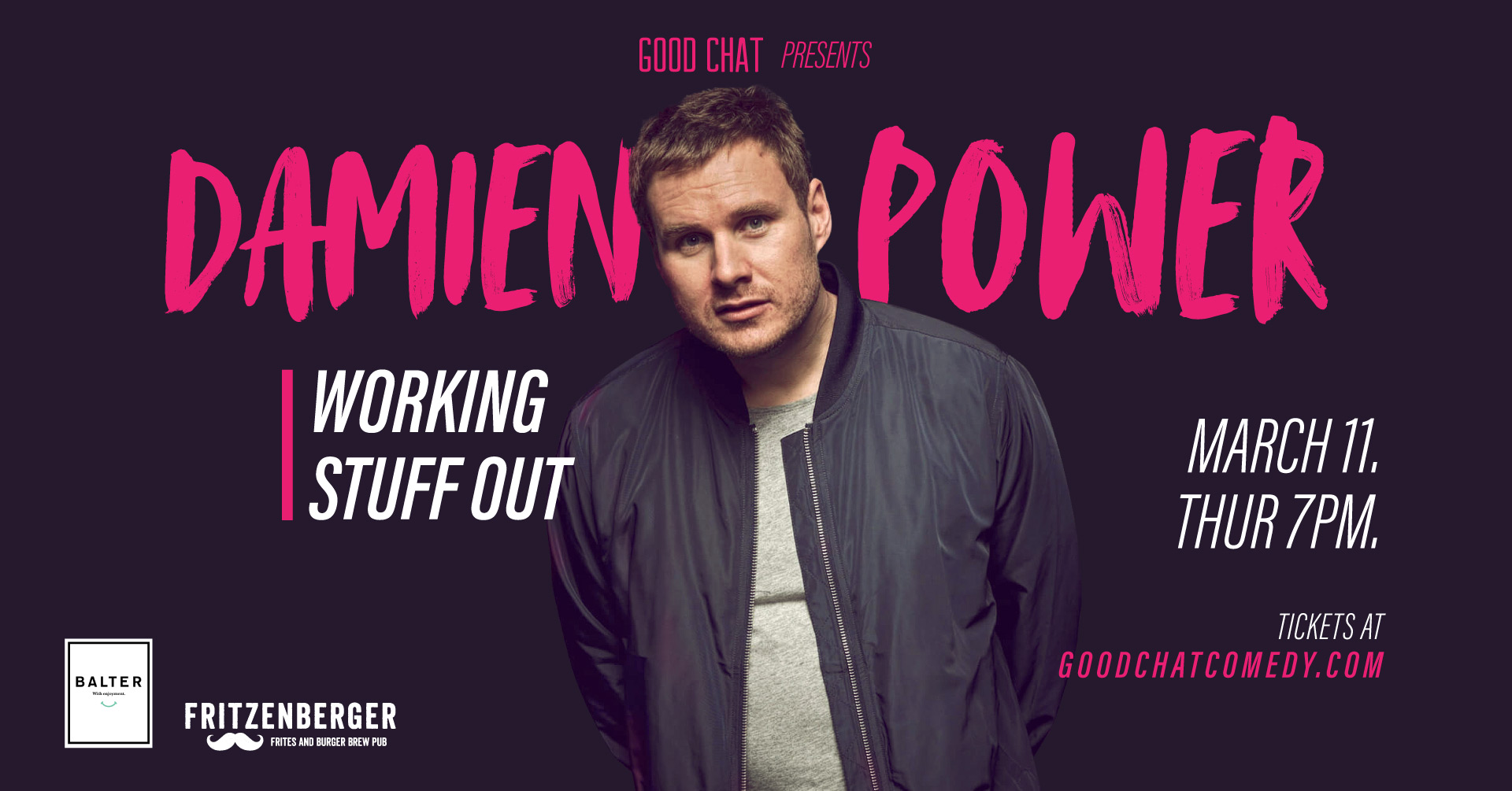 A three-time nominee for Most Outstanding Show of the Melbourne Comedy Festival, Damien Power is the most exhilarating voice on the Australian comedy circuit, racking up numerous awards, nominations and rave reviews, and selling out rooms across the country.