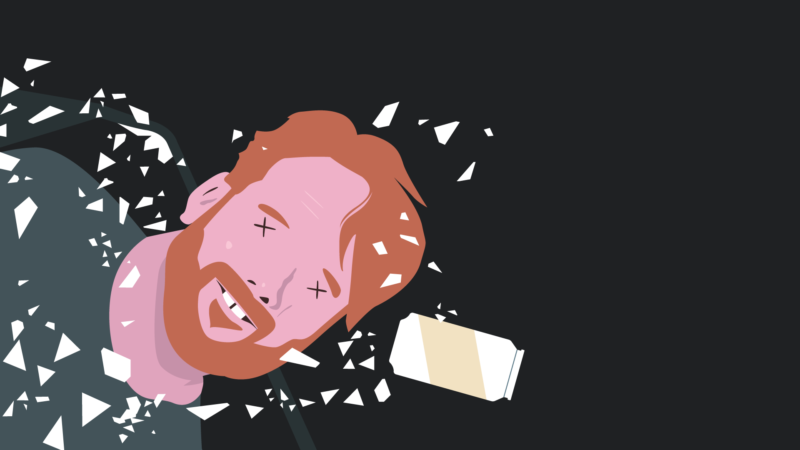 We’re back for another episode of hard truths and comedy advice. This week the boys are joined by veteran of Australian comedy, Kat Davidson, recording downstairs at Good Chat Comedy Club. Carr gets once again torn apart over his behaviour, as we start to delve into his joke writing and on-stage persona. He rambles about baking a child’s birthday cake for a bit, and we put out an offer to listeners to have him do stand-up at someone’s house. 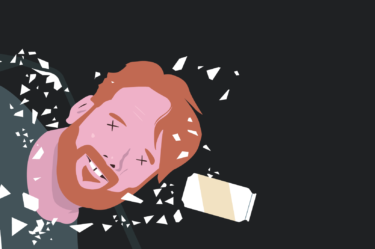 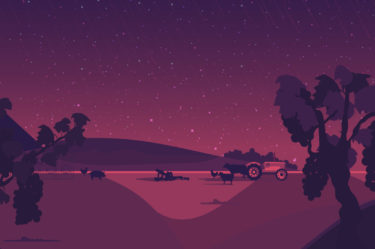