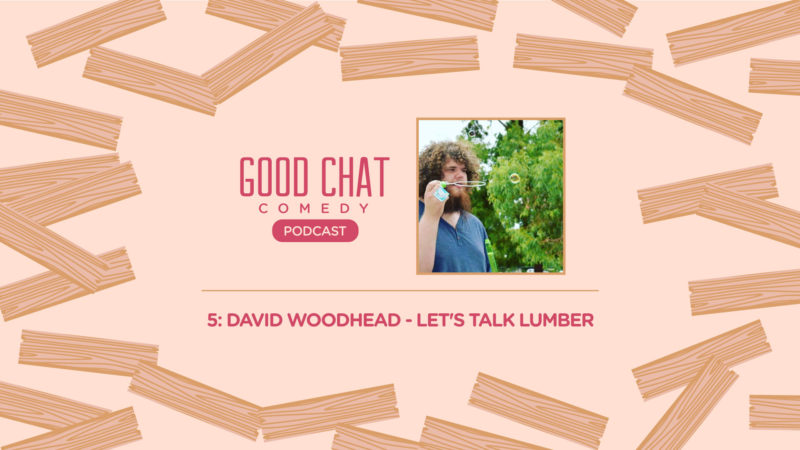 David Woodhead drops in to talk about being on ABC’s Black Comedy and really gets some well thought out segments thrown at him. Featuring ‘Hitler Facts’ and a segment that should have never been on an audio medium.
Good Chat has a show on the 20th of December at Barbara, Fortitude Valley: Christmas In July In December. Also, we are bringing our 1 Hour Special to the Adelaide Fringe in February.