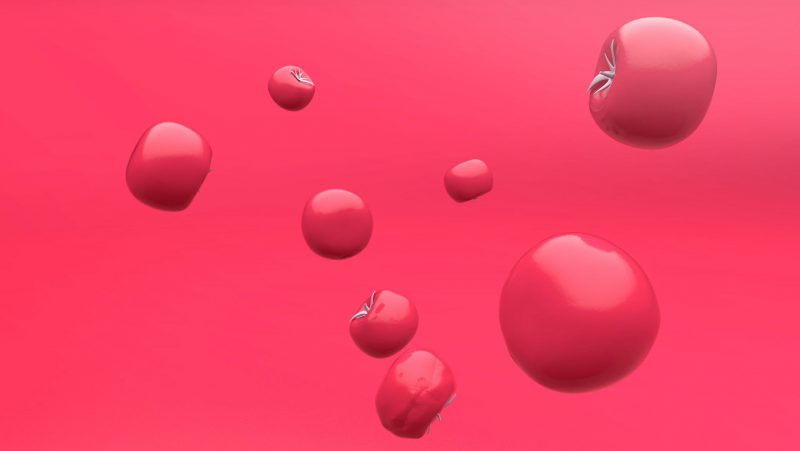 Good Chat Comedy Club is a no holds barred showcase of Brisbane’s up and coming comic talent, featuring bits, skits, semi-optional audience interaction, and lots of problem drinking – all hosted by the Good Chat MCs, Jake, Nat and Cale.

The show will feature such comedy favourites as;
– OVERBEARING CROWD WORK FROM THE MC
– READING OUT SOME JOKES FROM CARDS
– DINGO’S STORYTIME
– DRINKING IN GENERAL
– MORE BLOODY SKITS

Joining us will be some of our favourite local comics;
– JACOB LINGARD
– SAM BOWDEN
– JASMINE FAIRBAIRN
– CHRIS MARTIN

Doors from 6pm – get in early to nab a table and have a few warm-ups.

Drinks pouring all night, so get in, drink up, and enjoy some good chat x